Voodoo and Strox: the synthetic drugs wreaking havoc in Cairo

اشترك مجانا بقناة الديار على يوتيوب Since drug dealers started peddling synthetic cannabinoids in Ain Shams, a low-income neighbourhood in Cairo, Egypt, about a year ago, residents have started to feel very unsafe. Our Observer, who calls the neighbourhood home, says that they are routinely harassed and there are far too many knife fights and assaults. So, last May, this man (who chose to remain anonymous) and his neighbours decided to set up hidden cameras in several different locations throughout their neighbourhood. Their aim was to document what was happening to both show the effects of this dangerous drug and to pressure the police to act. In the past two years, two new drugs – known as Strox and Voodoo – have hit the Egyptian market. Voodoo is a combination of an aromatic plant, like marjoram or incense, which is infused with a synthetic cannabinoid that is up to 100 times as powerful as natural marijuana. The most common brand is "Mister Nice Guy", which is sold in a small bag decorated with a smiley emoticon. The bag has a warning that reads “relaxing incense, not edible”. This drug is legal in several countries, including Israel, where it is notably popular among soldiers. Strox is also made with an aromatic plant like marjoram and incense, which is then sprayed with active medical substances used as pain relievers in case of cramps or stomach aches, like atropine, hyoscine and hyoscyamine. These substances can have psychotropic effects when taken in large doses. Usually, these two drugs are mixed with tobacco and then smoked. Using these drugs can result in a wide range of symptoms, including speech impairments, visual and auditory hallucinations and paranoia, which can lead to aggressive behavior. Our Observer, Mustapha Nasser (not his real name) said the young addicts who wander the streets in his neighbourhood look like zombies. 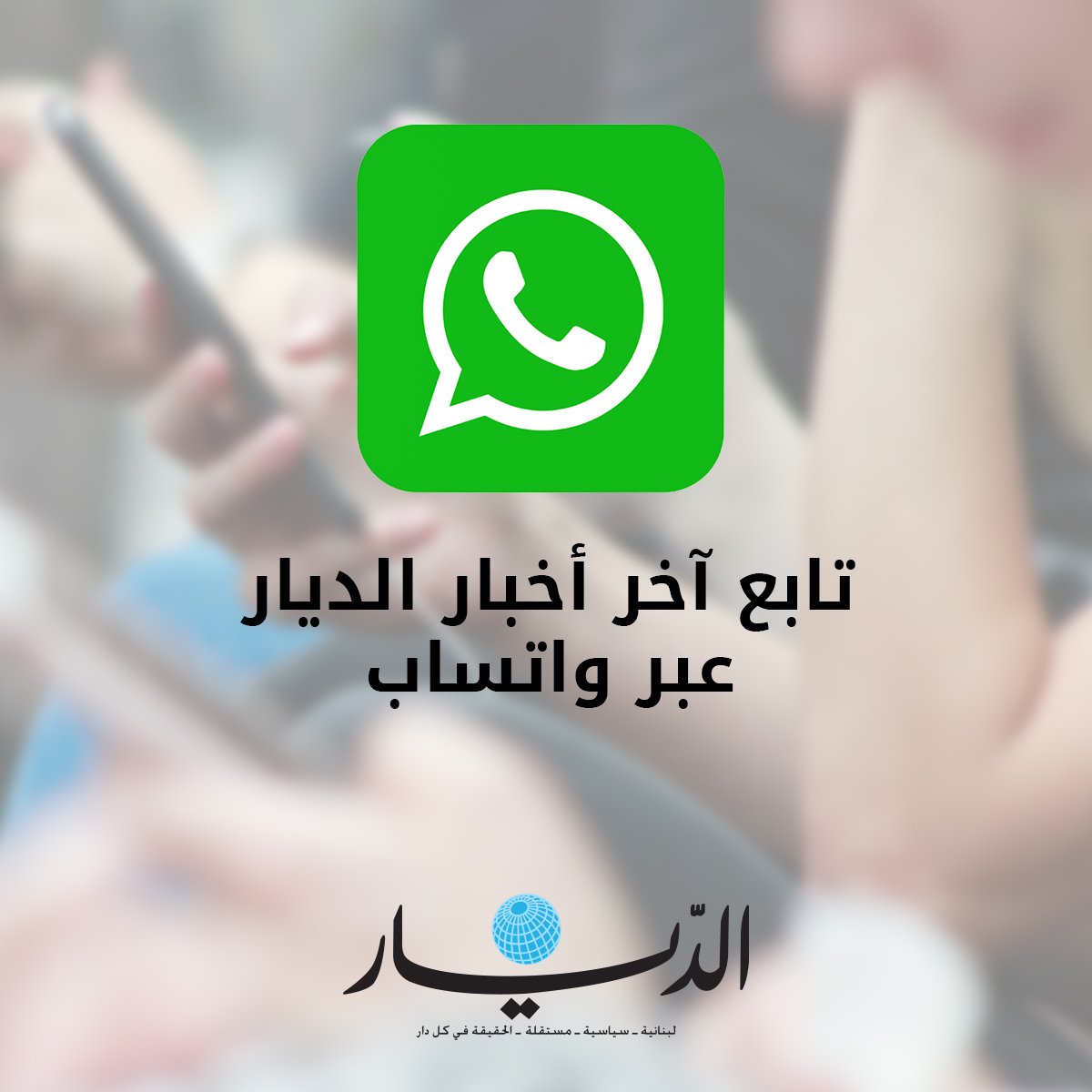